An agricultural engineer, he popularized grafted plants which would save the vineyard after it was ravaged by phylloxera. He was truly a “man of reconstruction”. As Henri Enjalbert wrote, “Albert Macquin must be viewed as the grand master of the St Emilion vineyard’s transformation for more than thirty years.” An advocate of Vitis berlandieri, less susceptible to chlorosis, he produced more than a million plants in 1887. He developed scientific vine plot monitoring.

The château is now owned by his grandchildren, as well as their own children, the Corre and Charpentier families. By continuing the tradition of their illustrious ancestry, they demonstrate a deep attachment to this wonderful terroir. 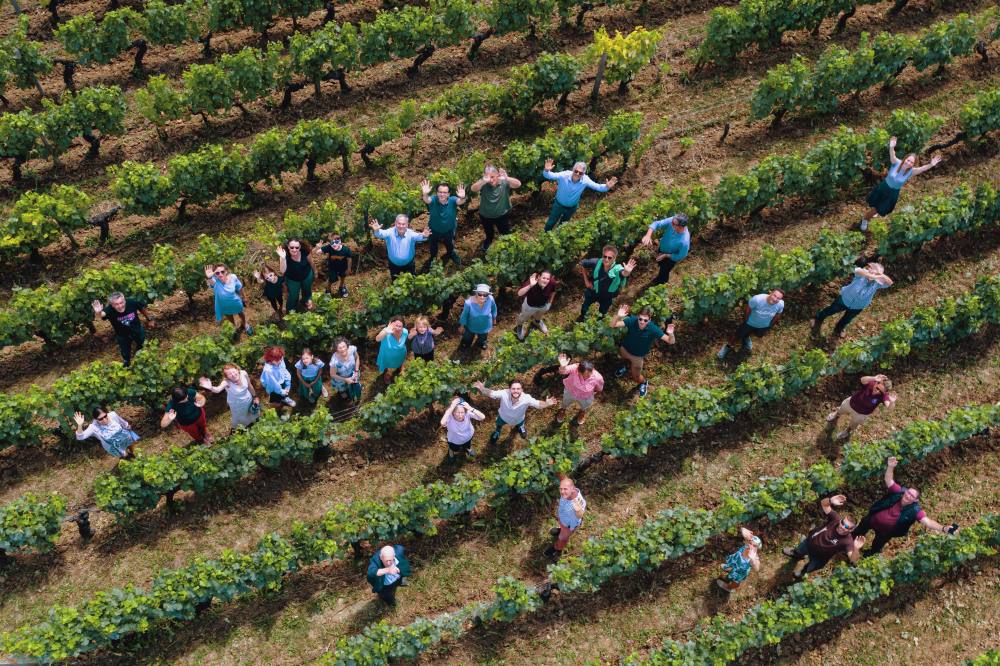 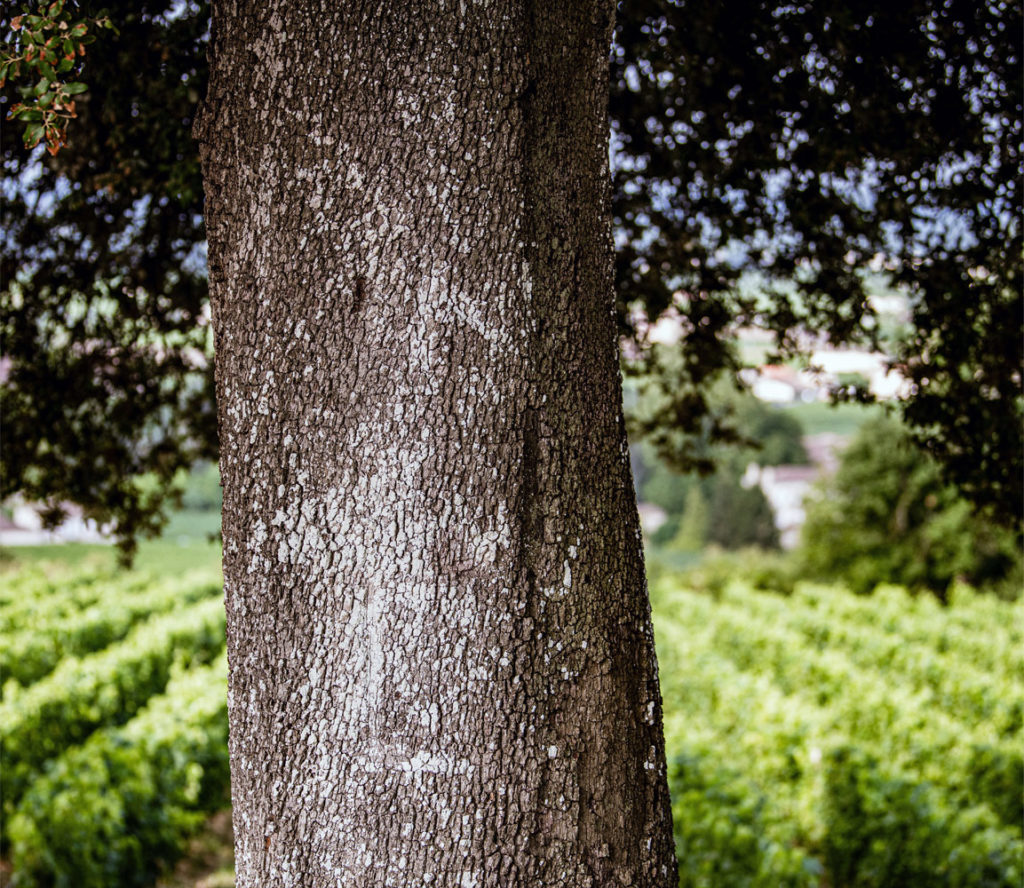 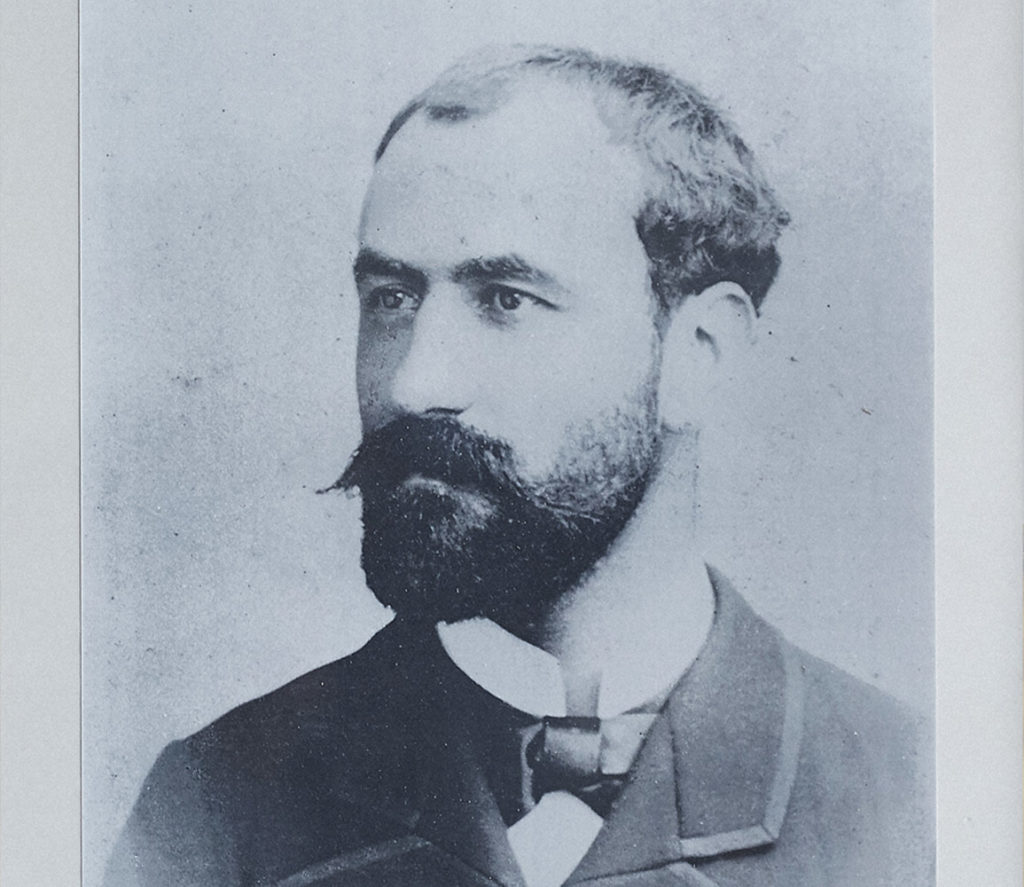 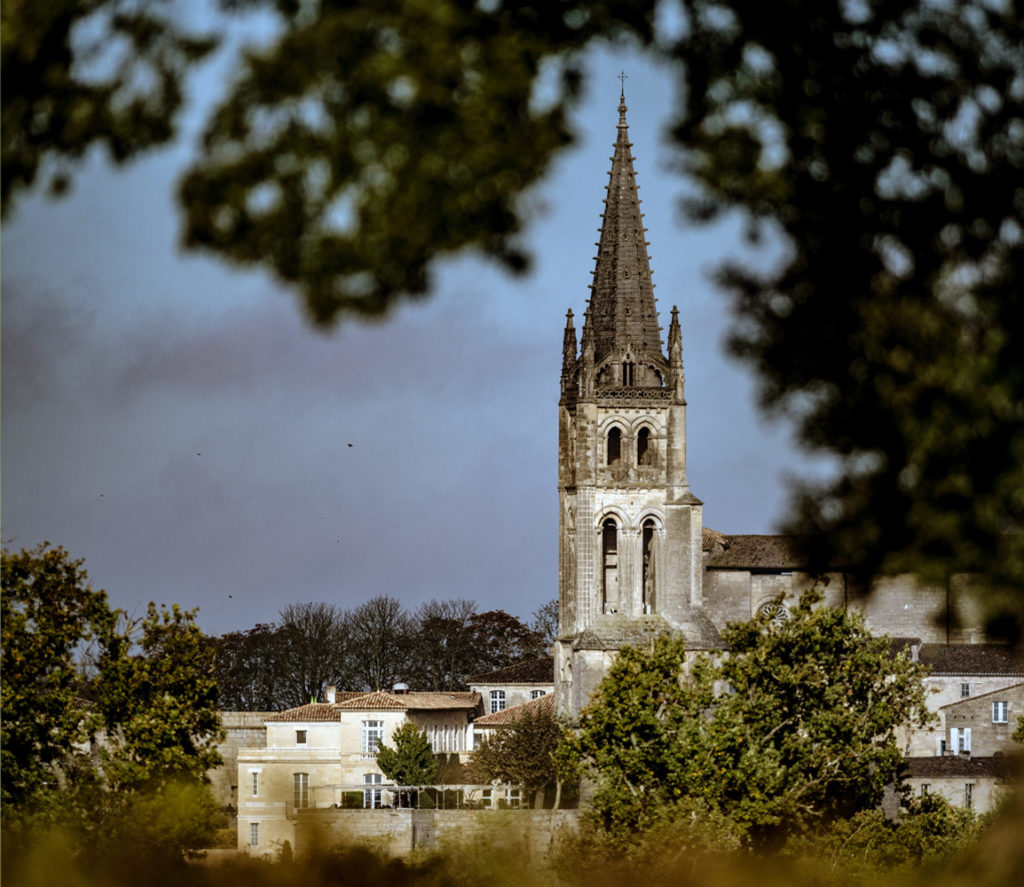 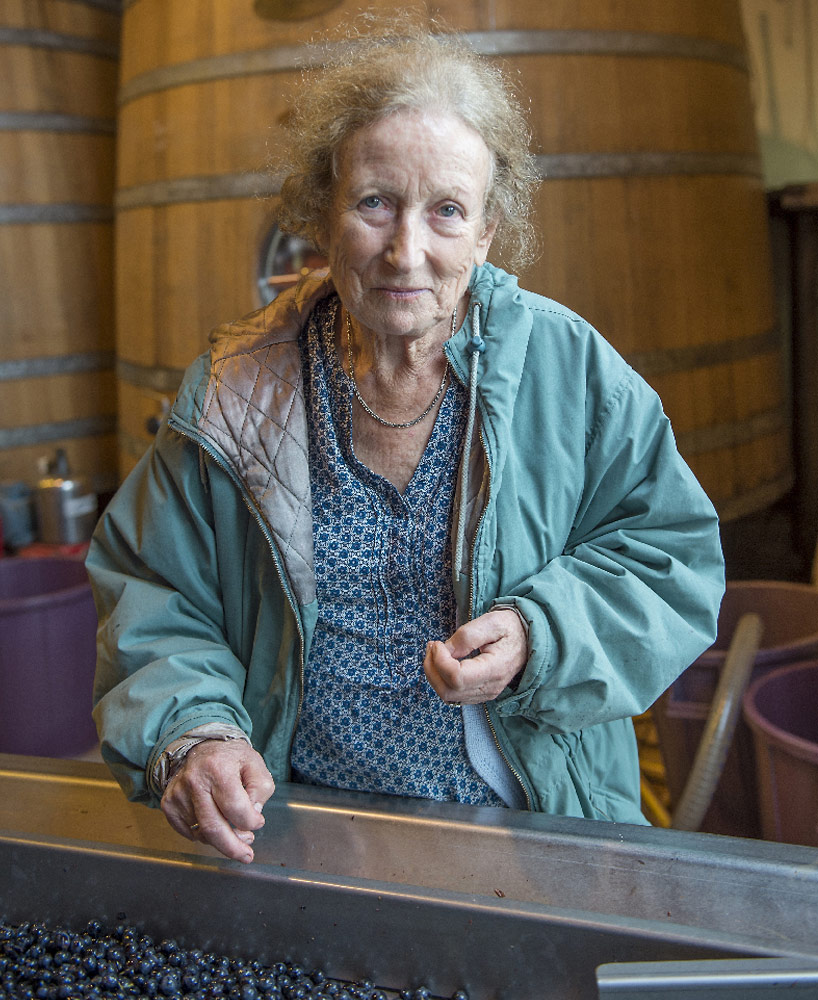 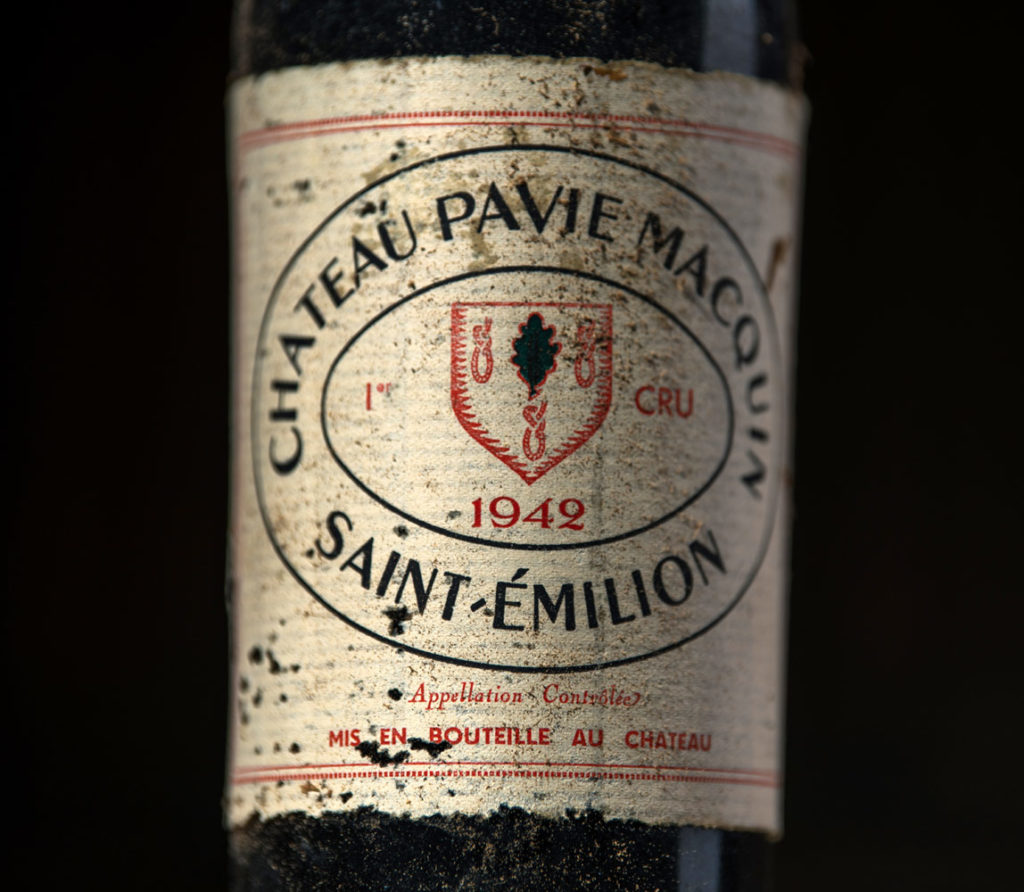 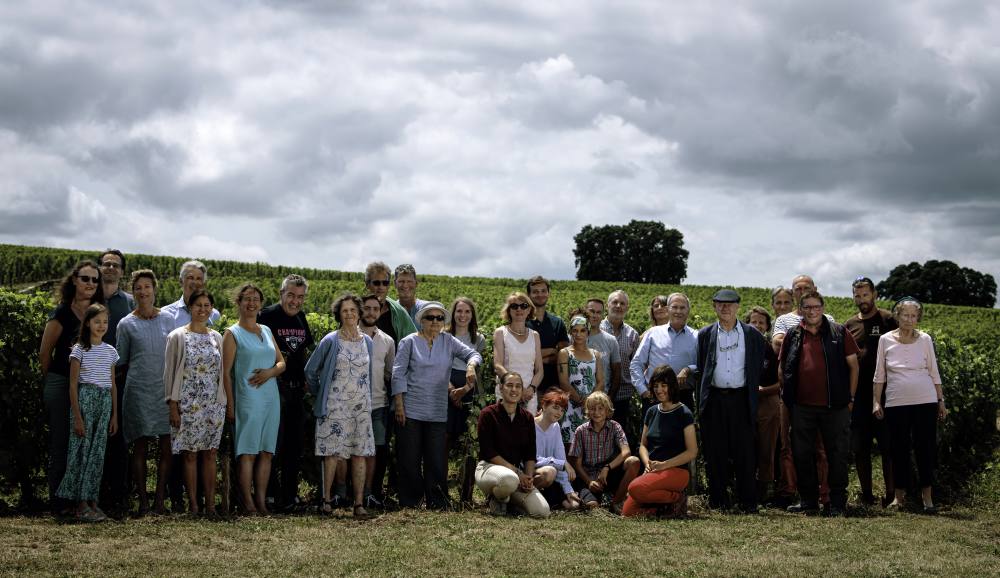 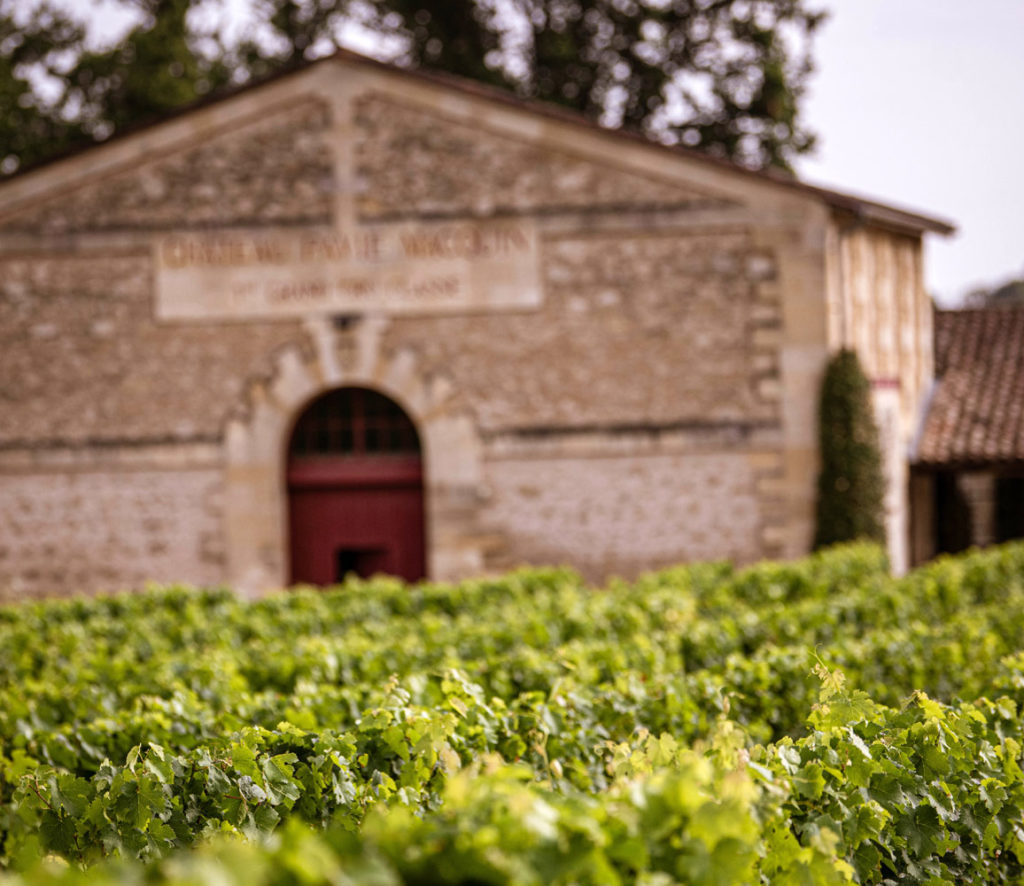