Les Chênes (‘the oaks’) come from the trees planted as ornaments and emblems of the cru along the edge of the plateau. Selection is a major part of the quest for excellence: at Pavie Macquin, vineyards are cultivated and harvested in small increments when each vine is perfectly ripe, followed by aging of several plots.

This mosaic of wines, vinified and aged separately, is used to create two final wines: the first is Château Pavie Macquin, and the second Les Chênes de Macquin. In each vintage, the generosity and the typicity of the site are expressed. 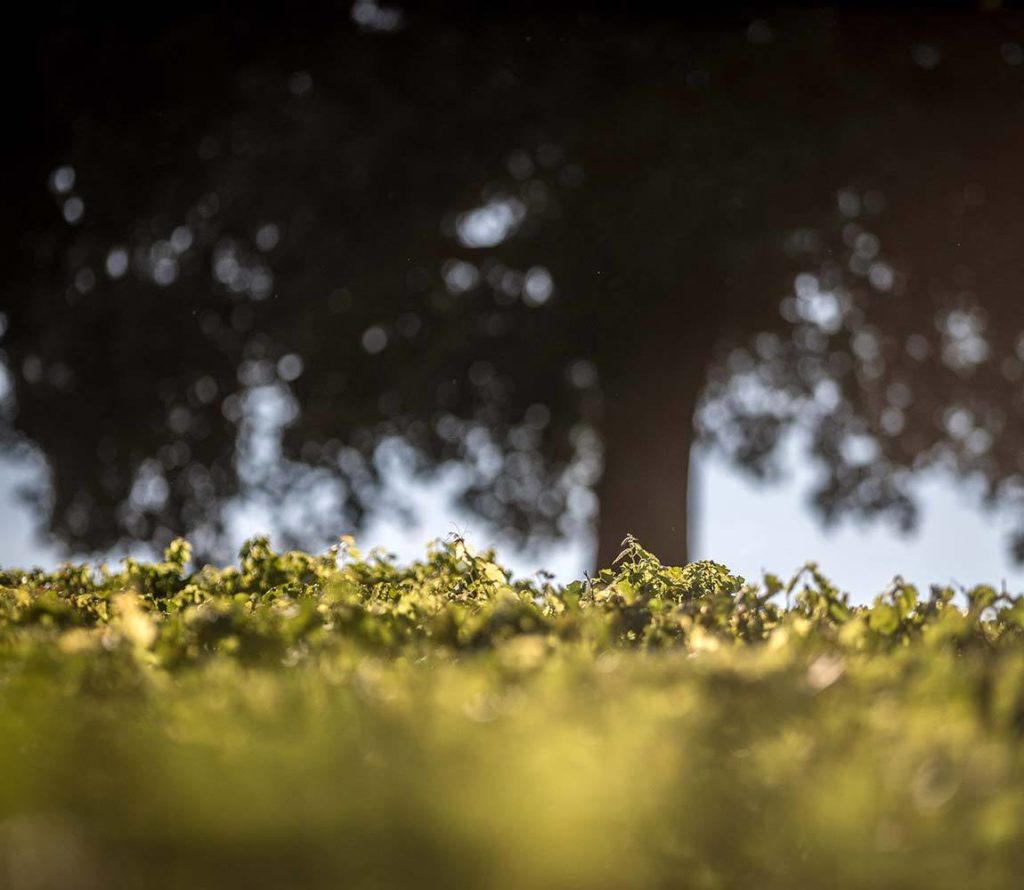 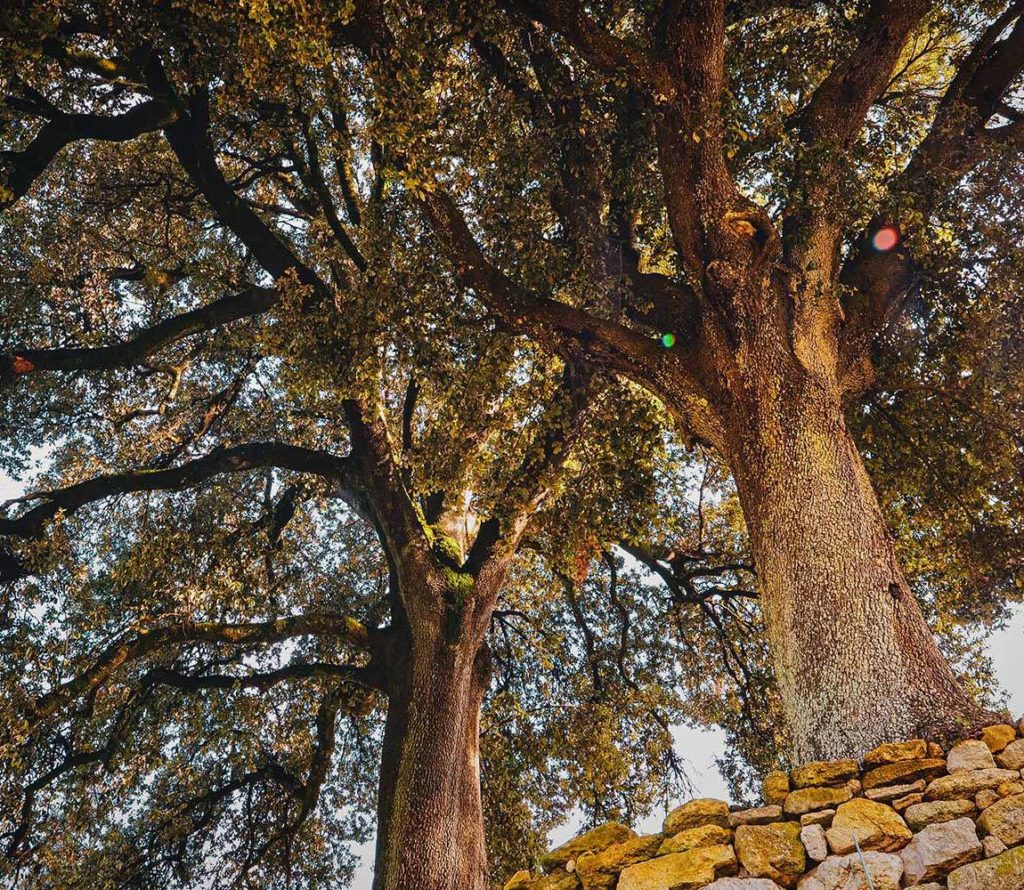 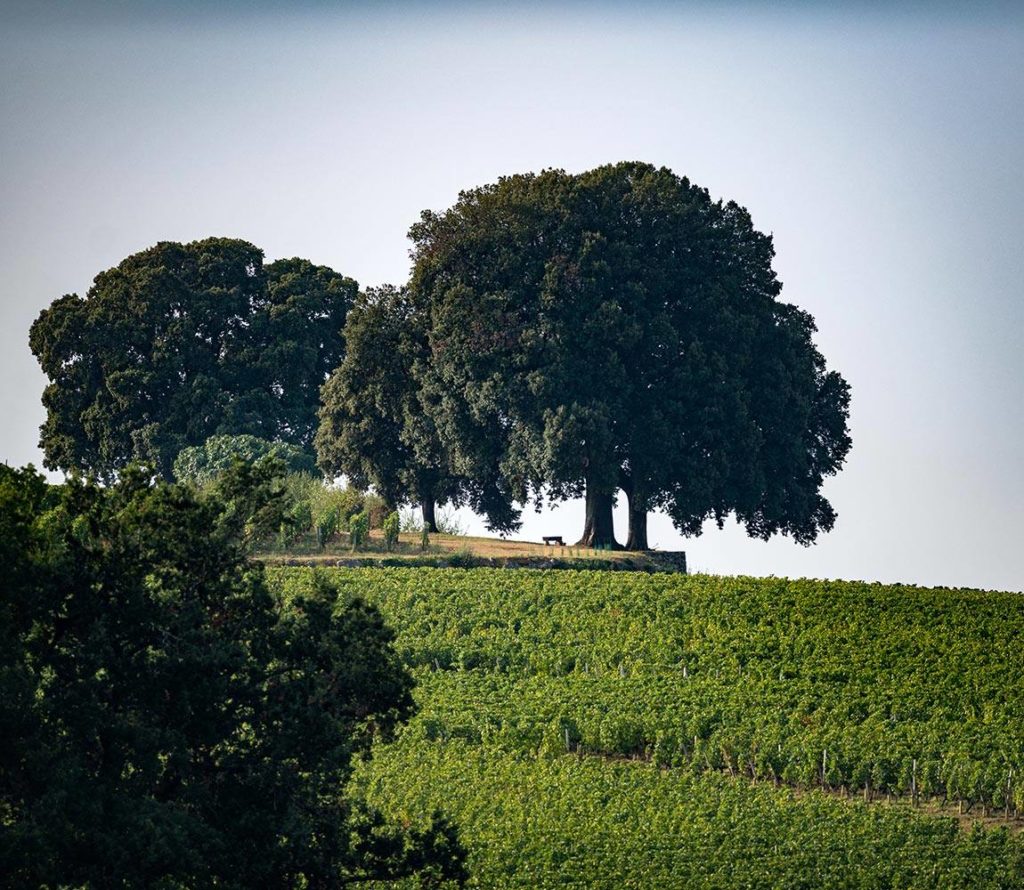 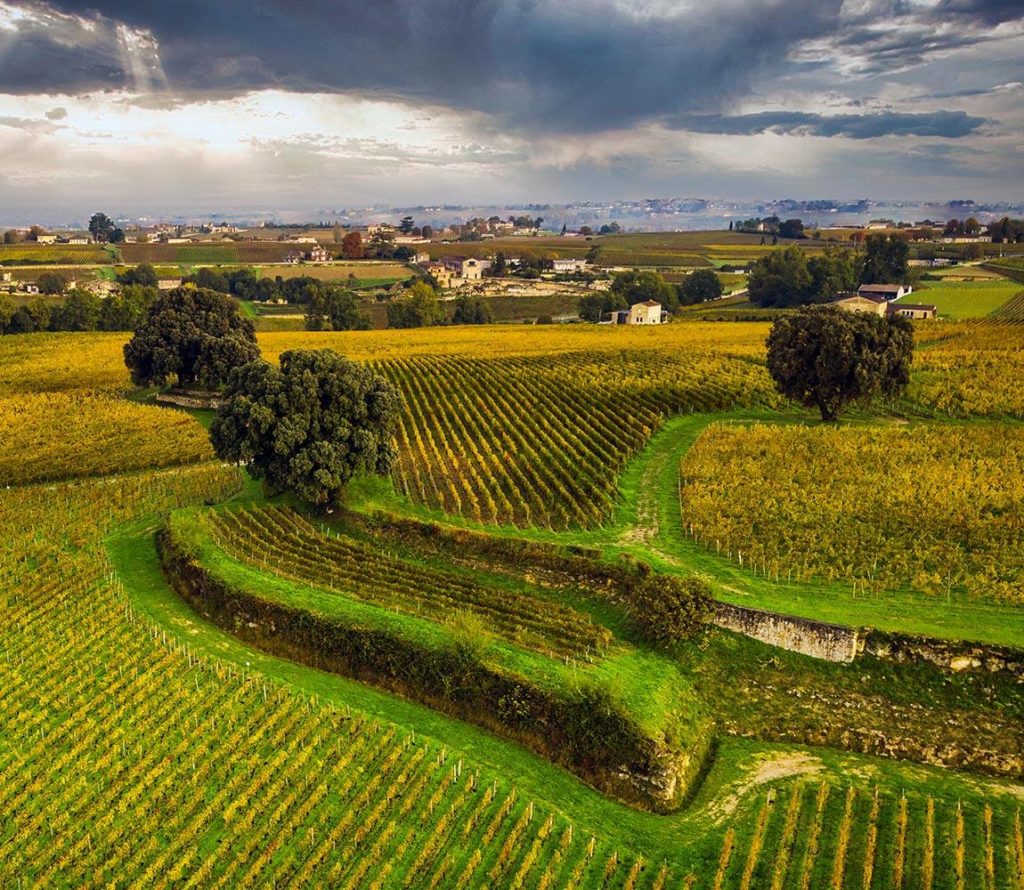 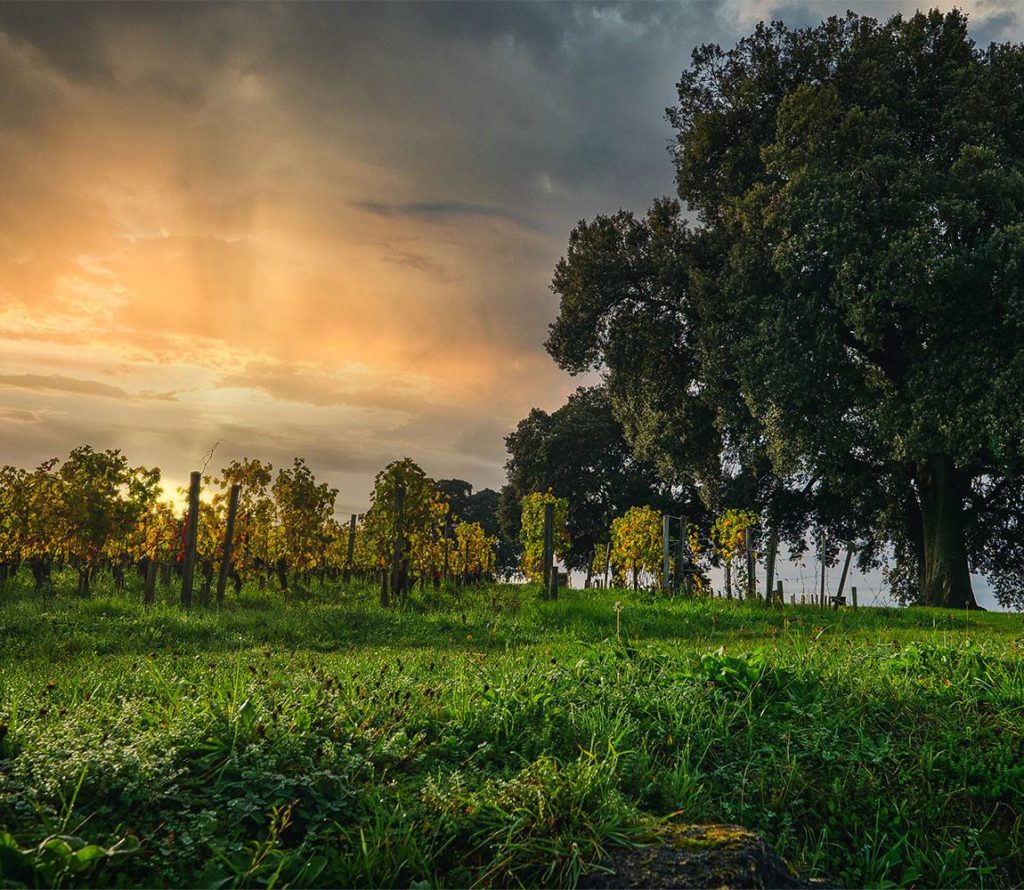 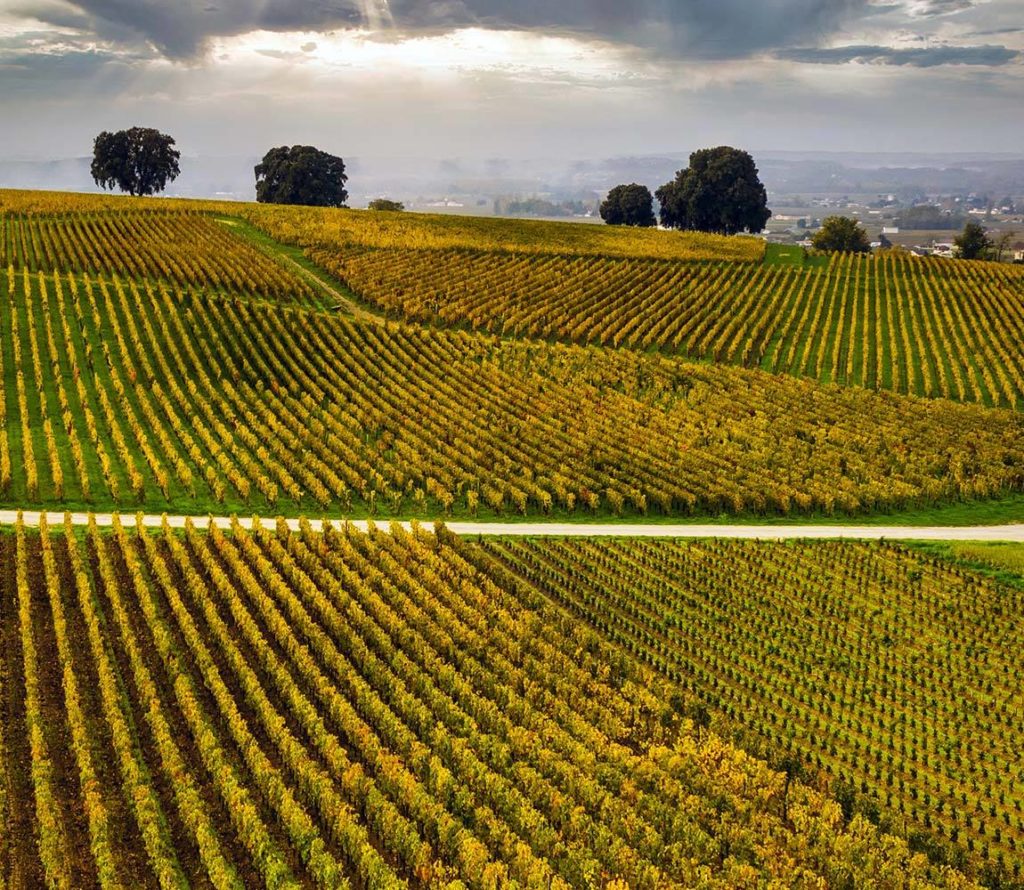